Feren OS originally started off in 2015 as an Ubuntu-based Linux Distribution, however due to complications with virtualizing Cinnamon that version of Ubuntu at the time, it was decided in 2016 that Feren OS was going to temporarily be Linux Mint based.
This lasted until 2019, when the long-awaited next generation of Feren OS came out, pushing the Feren OS people knew at the time aside to its current role and name of "Feren OS Classic". This version finally made Feren OS Ubuntu-based once more.

Despite the base being Linux Mint for so long, Feren OS had become a success at the time, and to this day is still gaining large amounts of traction and popularity.

Little did I know, at the time, that this project would keep me, The Feren OS Developer, sane when life went downhill big time during the second half of my teen-hood.

All that matters, now, is that we've hit this major milestone, and what comes after this.

Here is the place you can get Feren OS's 5th Birthday Releases from. Go to the section of releases you want to download, and enjoy:

These are hosted on the Internet Archive for people to download, however just be aware of the issues with them.
Please also be aware that due to the way most of these ISOs were packaged there is an offline repository meant for 18.04-based Feren OS on these ISOs. As such, these builds may have trouble installing if you do not patch these ISOs to remove the ISOs' CDROM APT Package Repositories, as they may try to install packages not meant for their Ubuntu bases.
A build from VERY early in Feren OS 2015.0 BETA's development. This is the first ever build of Feren OS to exist right now. This build however does not boot, currently, so it'll need patching by someone experienced enough to fix its current boot issues.
Irregardless of its lack of bootability, this build contains a slew of applications and DEs, much to the original ideas for Feren OS when it was conceptualised, before realism crept in.
A build of Feren OS 2016.0 from when it was in development during the final months of 2015. This build is effectively an improved Feren OS 2015.0 BETA, with not much special besides that. ​Irregardless of that, these builds bring with them the debut of Web Browser Manager (originally from Zorin OS), and more. 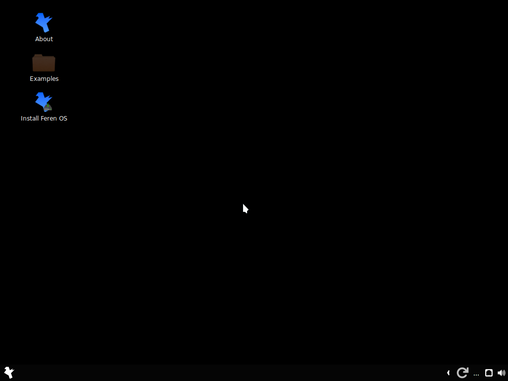 Two Pre Release Candidate 1 builds of Feren OS 2016.1, at slightly different stages in development. If I recall correctly, this was the first ever Linux Mint based Feren OS version. 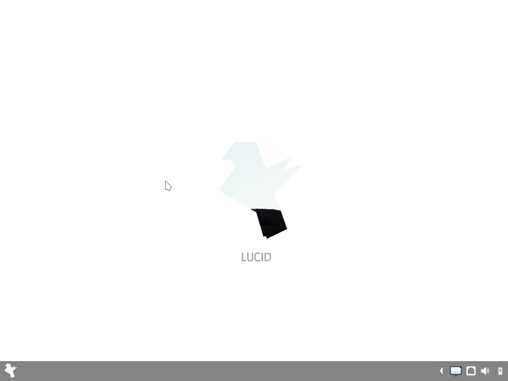 A new snapshot of Feren OS is now available. This brings Plasma 5.19 to Feren OS, as well as bringing a bunch of other improvements as I prepare for Feren OS's next snapshot, which'll bring a massive set of changes to the OS, mainly in the backend. 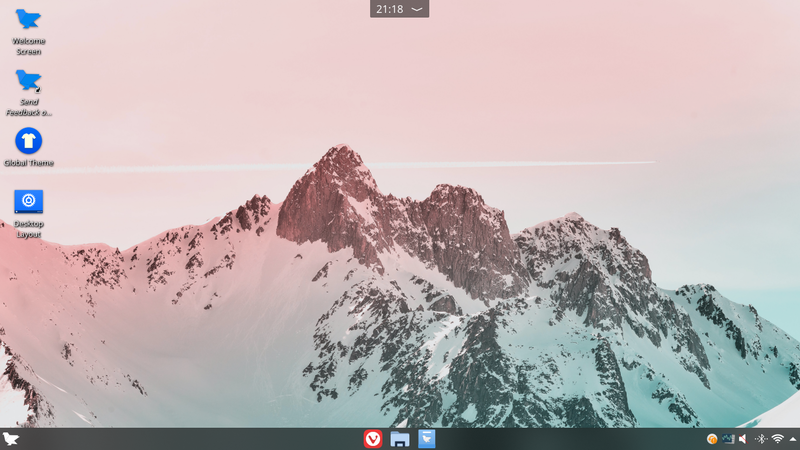 What's Next for Feren OS?

There is a lot of exciting stuff yet to come for Feren OS! Here is just some of the things you can expect to look forward to in the near future:

Feren OS on an Ubuntu 20.04 base is now in development! This version is the Feren OS you know, but on a newer Ubuntu base, bringing with it newer applications, and more.
This version of Feren OS will also bring with it a completely redesigned theme, which will be released for current Feren OS users as well, a new login screen designed exclusively for Feren OS, and more.

The ETA ultimately depends on when the redesigned theme and login screen are ready for use.

I think a new Store is finally in order for Feren OS.

A new Store is now being worked on for Feren OS, being made entirely from scratch, and being designed with being a professional Store program in mind, as well as being an all-new place to get all of your favourite software, and updates, in Feren OS.

You can see progress on it, including mockups, here: https://github.com/feren-OS/New-Feren-OS-Store/blob/master/README.md 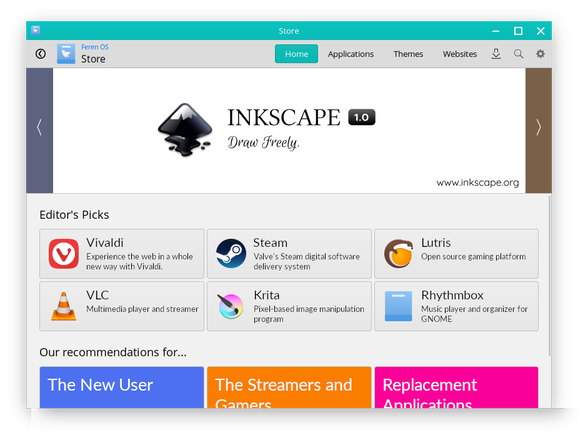 A redesign for the Inspire icon set would also be good.

An icon set redesign, for the Inspire icon set, is also going to occur soon, with the icon set being completely redone, using Breeze as a base, while also forming design guidelines in the process for the icon set to keep the OS looking consistent alongside the redesigned theme. This icon set is planned to respect your KDE Plasma colour scheme, as well, for its folder icons, so that you can enjoy the icon set the way you want it.
Plus, for developers, this icon set redesign will cease the current practise, for the most part, of theming 3rd-party application icons.

Finally, this redesign will also put a massive focus on supporting Feren OS's new Desktop Environment, KDE Plasma.
You can see progress as it gets developed here: https://github.com/feren-OS/New-Inspire-icons

Finally, the Feren OS Translation Hub is also set to be built sooner or later. This will be a central place for contributing translations for Feren OS, once it is built and made available.

To everyone using Feren OS, or has used Feren OS in the past, thank you. Feren OS would not have gotten this far had it not been for all the feedback gathered, and the encouragement of users enjoying Feren OS. With there being no stopping any time soon to the exciting features and changes coming to Feren OS, let's make it to the 10 years milestone, next, shall we?
Hopefully this milestone won't be ANYWHERE near as painful as this milestone was to get to... speaking of which...

This milestone is dedicated to everyone who we lost on the way to this special milestone. May they all rest in peace.